Private colleges and universities function independently of any Federal or State funding. These schools are privately owned and operated, and they maintain their faculty and campuses through private endowments. As privately operated institutions they can set their own rules and regulations, and can maintain exclusive attendance requirements. Private universities may be affiliated with certain religious groups or certain specific fields of study, or they may be exclusive to women, men or military personnel. Private universities are as varied as the students who attend them.

Private colleges are often considered out of reach to the average college-bound student. That is not always the case, and depending on the institution in question may be as affordable as any average State funded college. Private universities offer students the benefit of smaller class sizes, one on one attention, and a more focused and devoted curriculum. For many college-bound students the private college is preferred school of choice.

Benefits of Private Colleges and Universities

Private colleges and public universities each offer distinctly different education experiences. They each have their advantages and disadvantages. Before deciding on any college, it is important to consider what type of school suits you best. 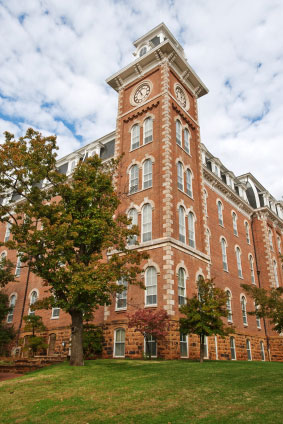 It is a common misconception that all private universities are only open to the wealthiest and most elite students. This is not necessarily the case. While the Ivy league schools are certainly expensive, they do not represent the totality of the private university experience. Most small private liberal arts colleges, seminaries, and men's and women's colleges have extensive financial aid programs designed to attract a wide variety of students. Private colleges work hard to attract a well rounded student body, and strive to include students from all backgrounds and income levels.

Many private universities, like Amherst and even Harvard, have set aside their student loan programs in favor of more expansive grant and scholarship programs. In this way they have been able to open up their campuses to a greater number of qualified students. Similar grant and scholarship programs at other private universities have allowed for a growing diversification in the student bodies of these seemingly exclusive schools.

Perhaps the biggest benefit to attending a private university is the comparatively smaller class sizes. Many students find they get lost in the shuffle at larger public colleges, and benefit from the close interaction between students and professors that can be found at smaller private universities. The smaller class discussions and more personal tuition can be of great benefit to students who find it harder to engage with larger and less disciplined lecture halls.

When it comes time to consider your choice of college, think about the kind of classroom situation in which you thrive. Are you more comfortable in small groups, working one on one with a professor? Or do you flourish in the larger lecture halls, determining your own study habits and exploring the subject at hand freely and without extensive supervision? Each student is different, and what is perfect for one may be a detriment to another.

Along with smaller classrooms and smaller professor-to-student ratios comes the opportunity for greater student participation. Less outgoing students are more likely to respond to these smaller and more intimate classroom settings, resulting in a greater ability to interact with, and learn from, teachers and other students. Smaller student groups also tend to result in more intense classroom discussions, and a greater camaraderie amongst students

Unlike their larger counterparts, private colleges put professors in every class giving students a direct line of communication with their teachers. Large university courses are often taught by professors' assistants, or doctoral students instead of the professors themselves. While many students respond well to the larger lecture hall approach, it can sometimes leave the more timid and less focused student behind.

Disadvantages of a Private College

Private colleges offer a number of benefits for the right student, but as with anything they do come with a few disadvantages as well. For students wishing to pursue a graduate or doctoral degree, it will be necessary to transfer to another university to complete their studies. Private colleges typically only offer baccalaureate degrees. Smaller colleges also have smaller departments, and can not offer the facilities and faculty that are available at a larger public university. Many of the larger universities can offer state of the art labs and world renowned professors. The smaller private college is seldom able to compete with the resources of their larger public counterparts. 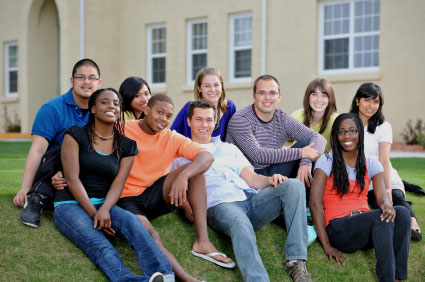 Private colleges and universities, as we have seen, are able to set their own regulations and follow their own educational models. Here is a list of the more distinctive types of private colleges:

Private colleges have much to offer the right student. When choosing your school think about what you want to get out of your college experience. Also take a serious look at your study habits, and your personal character. While some students thrive in the hustle and bustle of the larger public university, others flourish in the smaller, more personalized environs of a private college. The first step to getting the best of all college experiences is to know yourself, and to know what you want out of your college career.